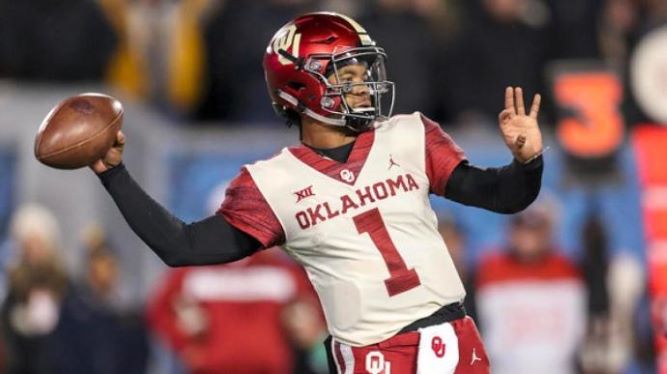 Arizona has the first pick in the draft. I think the Cardinals will select Kyler Murray and trade last year’s pick, Josh Rosen. But, another option for the Cardinals will be to trade the first overall pick to one of the teams- probably the Raiders- that will want Murray. 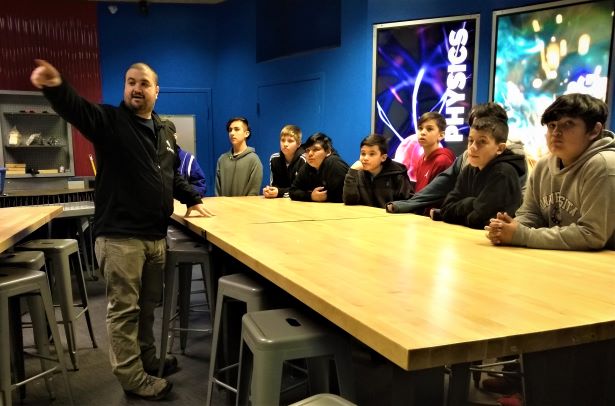 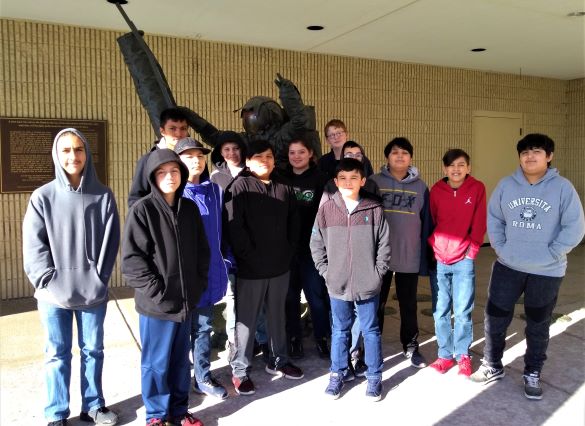 Seymour Roger’s Robotics club had a field trip to the Kansas Cosmosphere, a large museum about space and space travel located in Hutchinson. They went on the visit as they’re going to have a competition with five states on Saturday, March 23, at the Liberal Air Museum. The competition is focused on the students building a robot that can go through tests without human assistance.

“The students asked to go again,” Webber said. “The students were excited and had fun. They got to see all the constellations on the dome, they also watched  a movie dealing with what could happen next in space. They got to take part in many activities. It was a long trip, with a little bit of everything.”

The competition Saturday will include competitors from five different states coming to Liberal for the event.

“The project they’re doing involves them having to build a robot that will do different missions," Webber said. "All missions must be completed through the robot no hands. The project helps them with critical thinking, problem solving, and teamwork. As the coach, I’m not allowed to help, I can guide but can’t give any answers.”

The students have to figure it out on their own, and the operation of the robot has to be completely hands off.

“I feel excited and think it’s going to be interesting,” robotics student, Melia Schultz said. “To see what other teams are doing and how they compete as a group. I am very confident about our project, but still know other projects are going to be good.”

Something Schultz thinks is challenging about this project is, “Having to program, because we have to make the robot do things and complete tasks by itself.” 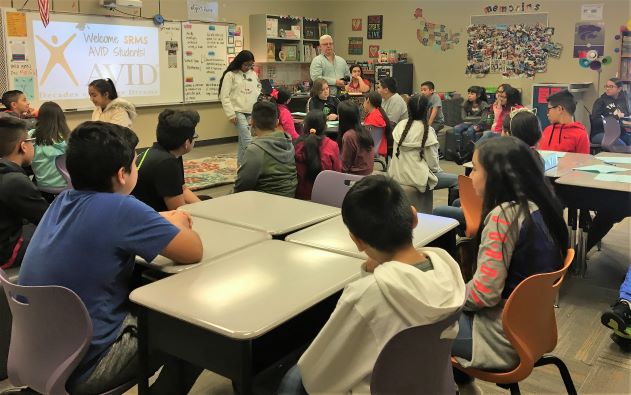 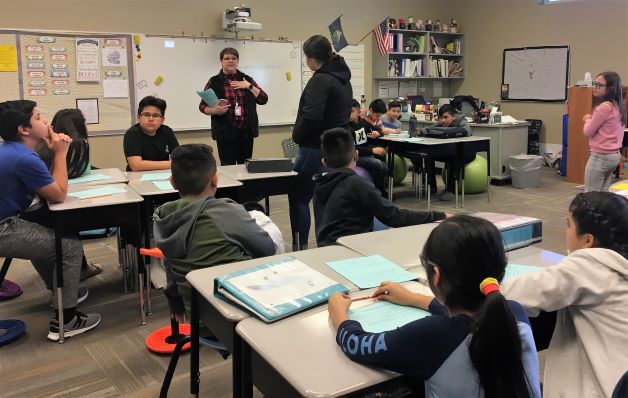 Left to Right: Shawn Riggs, Donna Benson, and Seymour Rogers students inform students at Prairie View Elementary on the many benefits of A.V.I.D.

by A B Amador

On Feb. 4, 2019, A.V.I.D. teachers from Seymour Rogers Middle School, Donna Benson and Shawn Riggs, chose eight students to go to Sunflower and Prairie View Elementary to inform the fifth graders about A.V.I.D. and its benefits to students.

A.V.I.D. stands for advanced via individual determination, and teaches many life skills that will help students succeed.

“We want to let kids know what is available,” Riggs said. “As far as A.V.I.D. and how it can help them, when you’re little, you really don't know what you want to do with your life, and we as teachers want to not just teach you, but mentor you and help you make the right decisions.”

It can’t be a one time thing. It must be an OBSESSION.

It’s a healthy obsession. One that pushes you out of your comfort zone, pushes you beyond what others thought was possible   for your life.