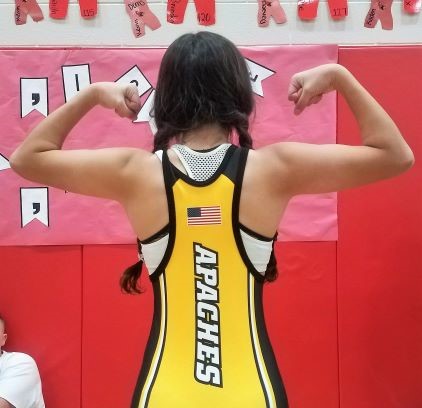 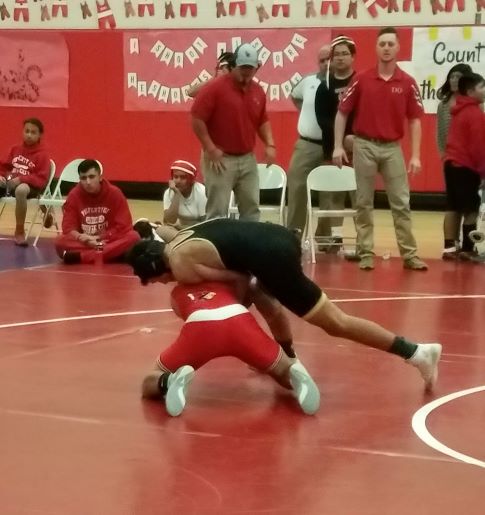 The Apache wrestlers placed fourth at Dodge City on Saturday, Nov. 10. Seymour Rogers started the tournament against Western Athletic Conference foe, Great Bend. The Apaches got off to a rough start, with their first win of the day not coming until the 110 lb. weight class, with a pin from eighth grader, Jonathan Mendez.  The team started to rack up pins and points, but it wasn’t enough as the Apaches came up short, falling to Great Bend 65 to 40.

Seymour went on to beat every team until the finals when they fell to the Horace Good Hawks of Garden City.

The wrestlers learned a lot throughout the tournament, adapting to the mental strain and the technical aspect of the sport was a focus from head coach, Jose Torres.

“You can't go into a match thinking you´re going to lose,” Apache head coach, Torres said. “You need to go into the match with a positive mindset.”

The Apaches' tournament stats were totaled at 50 individual wins and 41 individual losses. The Apaches had 35 pins, two undefeated starters, and four who went 4-1.

The Apaches will travel to Ulysses Nov. 17 for an individual tournament. Tournament action will begin at 10 a.m.